This was supposed to be a post about SxSW, that’s right, a post about a conference that Hop Studios attended a month ago. But now it’s a post about why this post is a month late. SxSW, unlike most conferences, has no downtime, you are running from daybreak to way, way after sunset (sometimes to sunrise) with meal breaks where you try to cram all the wonderful southwestern cuisine you can into your body. It sounds harrowing, but is, in fact, a blast, you meet tons of great people, catch up with old colleges and learn a lot about the state of the industry.

The only problem with taking your entire staff to non-stop party/conference is that you return to a work pile-up of monumental proportions. It is only now that Hop Studios has emerged to bring you photos from SxSW. Enjoy. 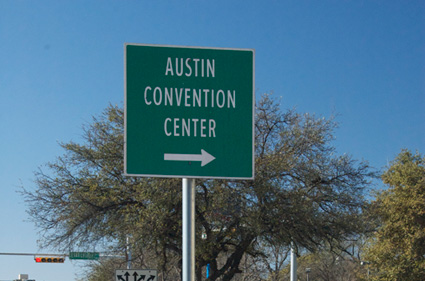 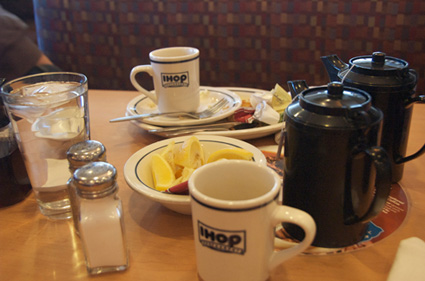 It was bad, but in a good way. 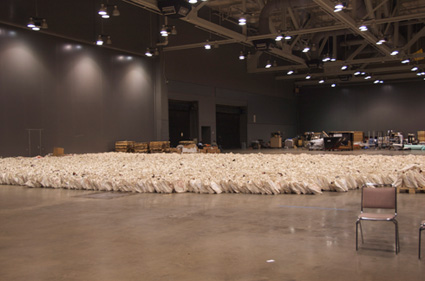 Yearly photo of the bag pile. 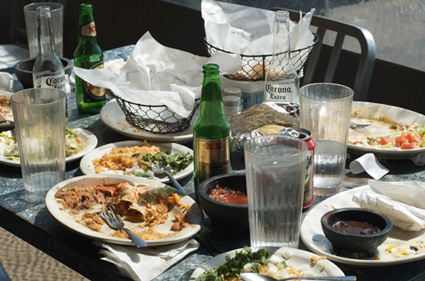 That was the meal.

All photos were taken by Travis Smith.