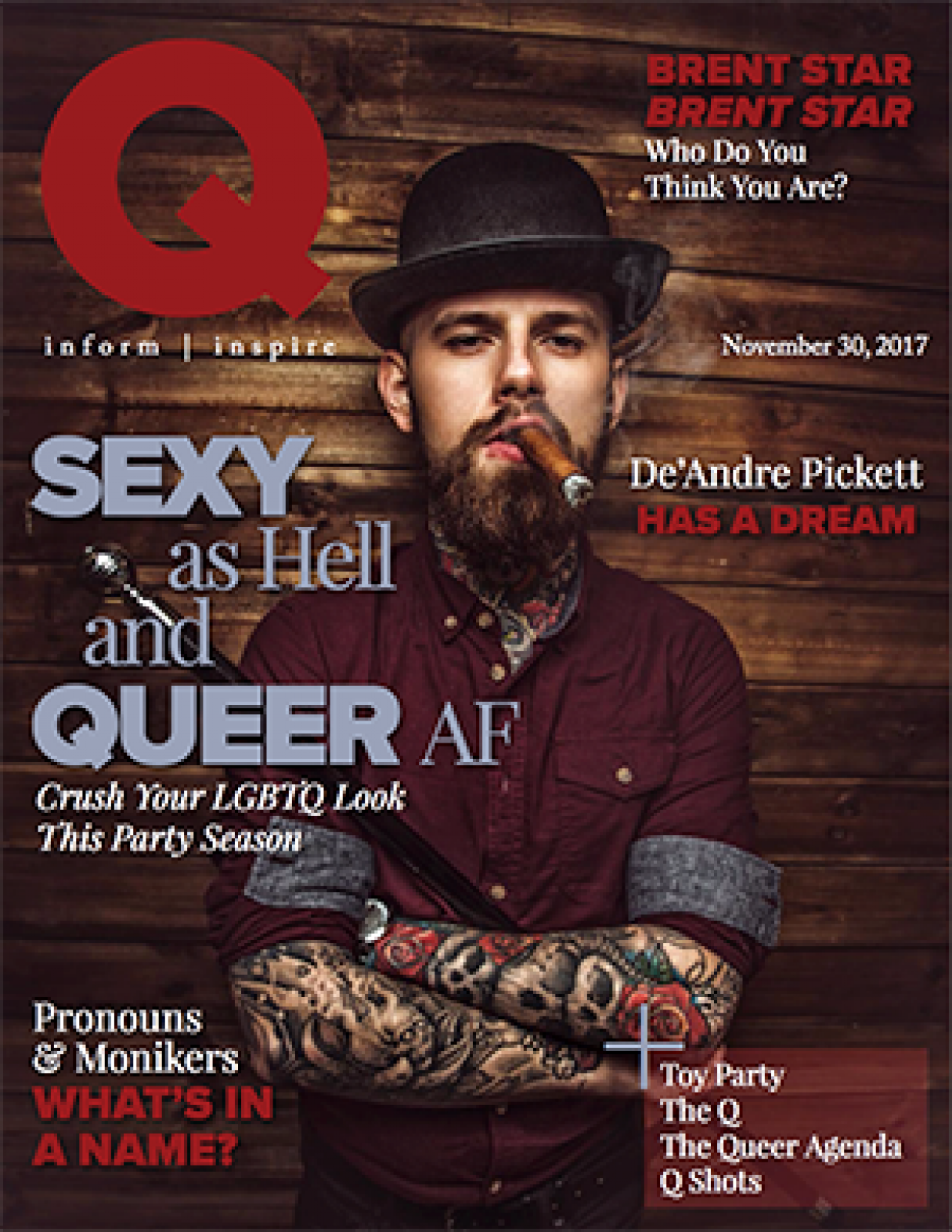 When Project Q—an Atlanta-based news source magazine for gay men, lesbians, transgender people, and all those who identify as queer—were debuting a new design of their print magazine, they needed to rework elements of their website simultaneously, so they got in touch with us. The catch? The magazine was launching in less than two weeks. (gulp!)

We donned our speed coding hats (Not a real thing, but now I’ve got an idea about next year’s staff Christmas presents.—Ed.) and went to work.

The Project Q site runs on ExpressionEngine. We began by setting up the site to allow us to edit templates and preview new design treatments “behind the scenes,” so that Project Q could make sure everything was pixel-perfect before launching the new designs to the public.

Meanwhile, while we were working on the new design, we noticed that there were many, many spam members in the system, dating back to the early days of the site (this is not an uncommon problem with older stock EE installs). With public registration comes spam registrations—bots that fill out any form on a website—and many hundreds of members who were anything but valuable. Project Q has long since shut down site registration, but the spam members had remained in the database.

Our experience with ExpressionEngine has taught us that having thousands of registered members can affect anything that touches the member data, from logging in, to creating new articles, to backing up, so we spent some time clearing out those old spam members, and overall performance increased.

Matt Hennie, the site’s founder, also described another long-time annoyance: in the control panel, some entries took up to 10 seconds to open. On a news website, delays in creating new stories or editing existing articles are intolerable. (Ok, actually this is also true of non-news websites!) We reviewed the field options and site configuration, removed some unnecessary functionality (like smileys and spellchecking), and corrected a file path. The result? Matt tells us that the delay is gone, he’s zipping along every time he edits or creates an article, and best of all, he’s no longer so grouchy at the end of the day. It’s not always big bugs that make a difference—and the eye of a seasoned developer can sometimes spot something that doesn’t stand out even to someone who uses the site every day. We’re always happy to take a quick look at your site and see if everything is running as it should be.

Oh, and that deadline to reskin the website? Nailed that, too, just in time for the magazine’s premiere. Congrats on the new venture, Project Q!