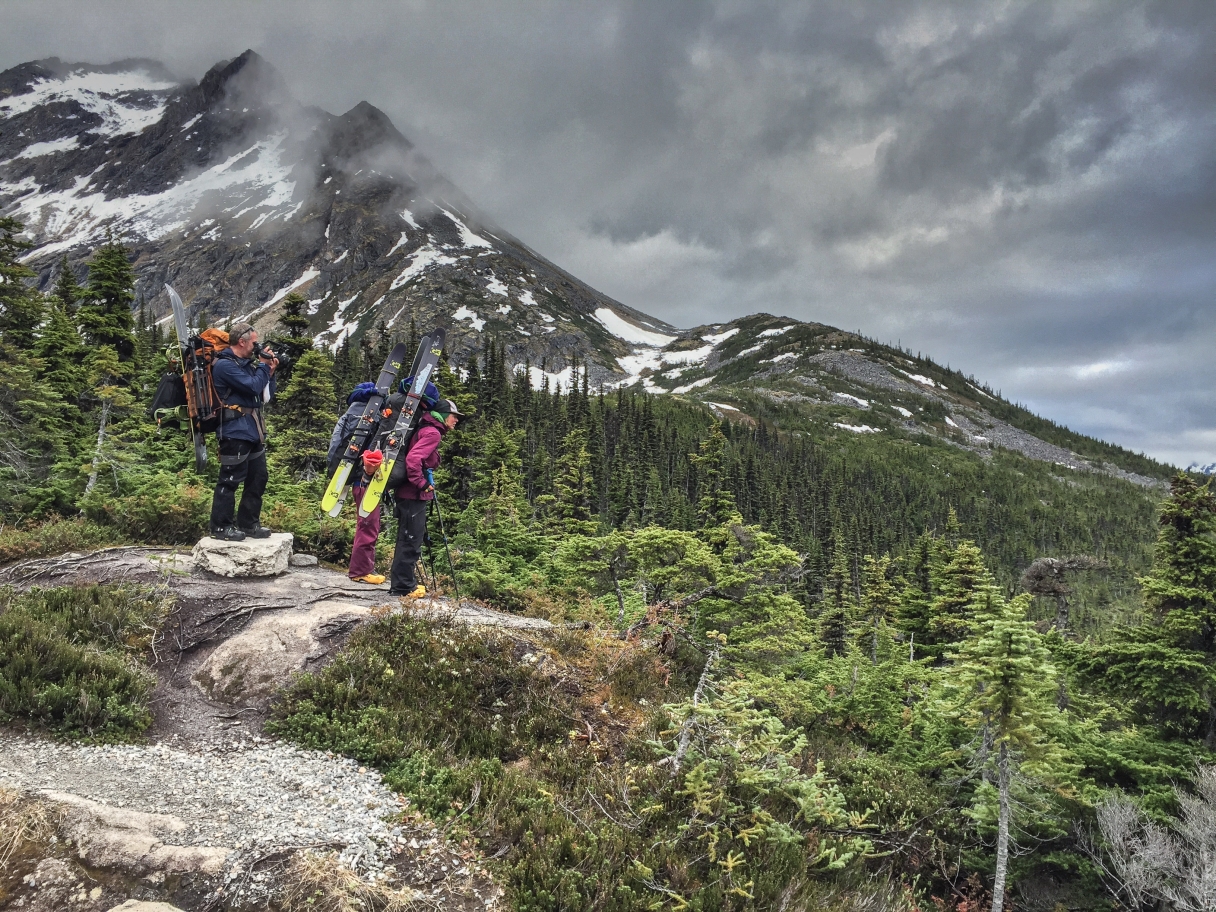 Director and DP Grant Baldwin captures subjects Martina and Tania Halik near the end of their 2300km journey on skis.

“The awe that mountainous landscapes evoke is universal. Yet in a province that is 75% mountains, most of us seldom venture into true wilderness. Living amongst us is a special breed of people. They are undefined by age, gender, profession or background, but for them, the draw of the mountains is so strong that their lives must revolve around it. Shot in cinematic detail, This Mountain Life is a riveting examination of human passion set high in the peaks of British Columbia.”

Last year Hop Studios was fortunate enough to work with Peg Leg Films on the website for their documentary “This Mountain Life,” a stunning exploration of the mountains of British Columbia and those who inhabit them. If you enjoy majestic landscapes, breathtaking cinematography, and compelling stories, this film is for you! (And if you don’t, we’re just confused.) 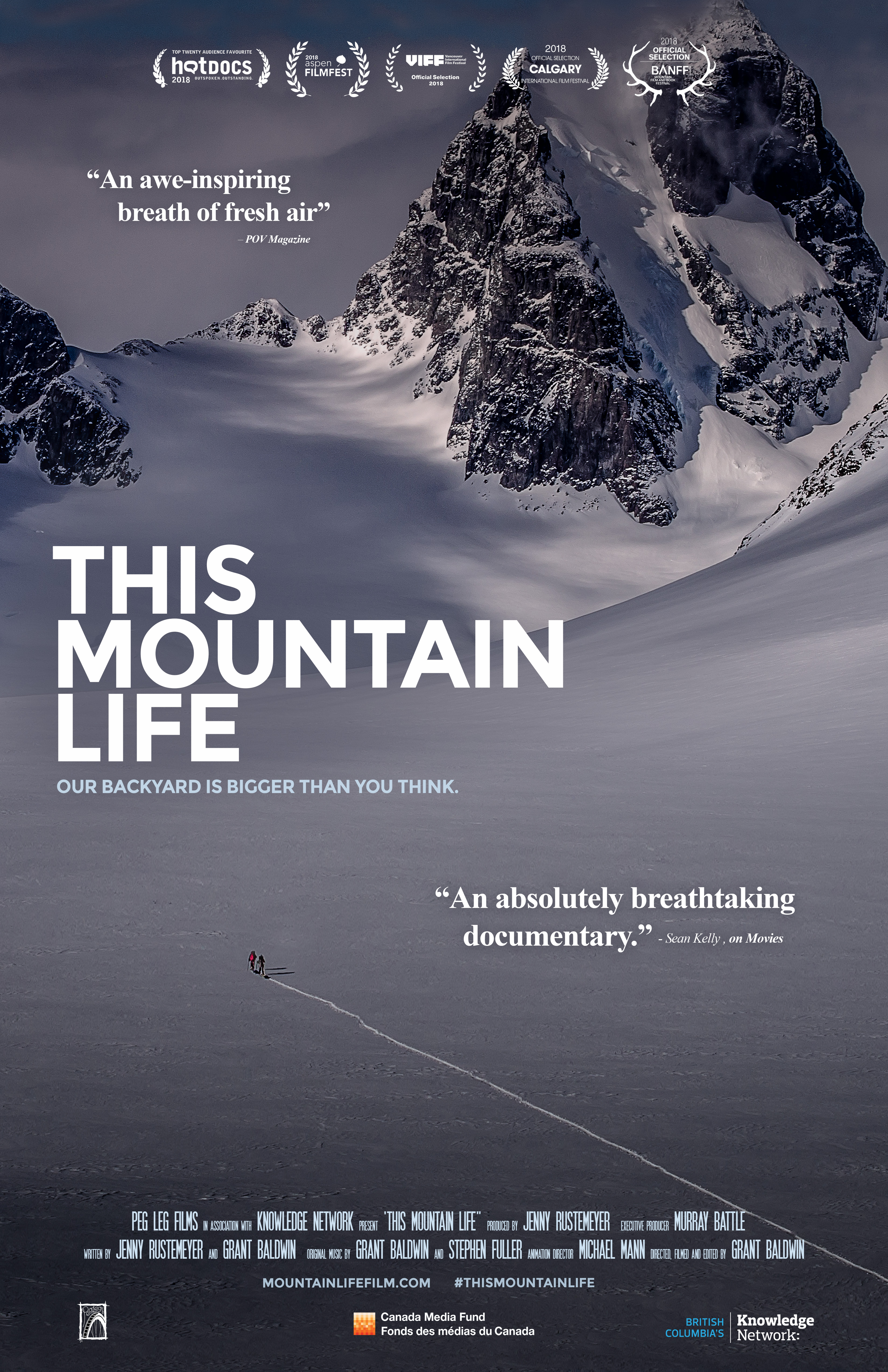 Film Poster for “This Mountain Life”

It’s always a treat when we get to work with such an embarrassment of visual riches when putting together a website, and our design focus was to create design that would highlight and set off the many amazing photos and clips from the film. We also incorporated some subtle animation effects that bring visual interest and attention to various page elements as pages of the site are scrolled.

On the site you can meet the characters featured in the film, learn more about Grant Baldwin (director) and Jenny Rustemeyer (producer), screen clips and 360° video, download press materials, and of course, buy copies of the film’s soundtrack. The site is as rich in content as it is in beautiful imagery, and it’s entirely built with Craft CMS and Craft Commerce.

My favorite section is News, where you can dig deeper into some of the people and music of the film, and learn more about how the filmmakers stayed safe in the mountains.

Congratulations to “This Mountain Life” for a moving and beautiful film, and on receiving the 2018 award for Best Film: Snow Sports at the Banff Mountain Film Festival!

The film is currently being screened across Canada. Special shoutout to our Vancouver and Calgary readers: See “This Mountain Life” in Calgary on January 15-17 and February 4, and in Vancouver on February 4. Visit the Screenings page to find a showing near you.

“This Mountain Life” Trailer from Peg Leg Films on Vimeo.